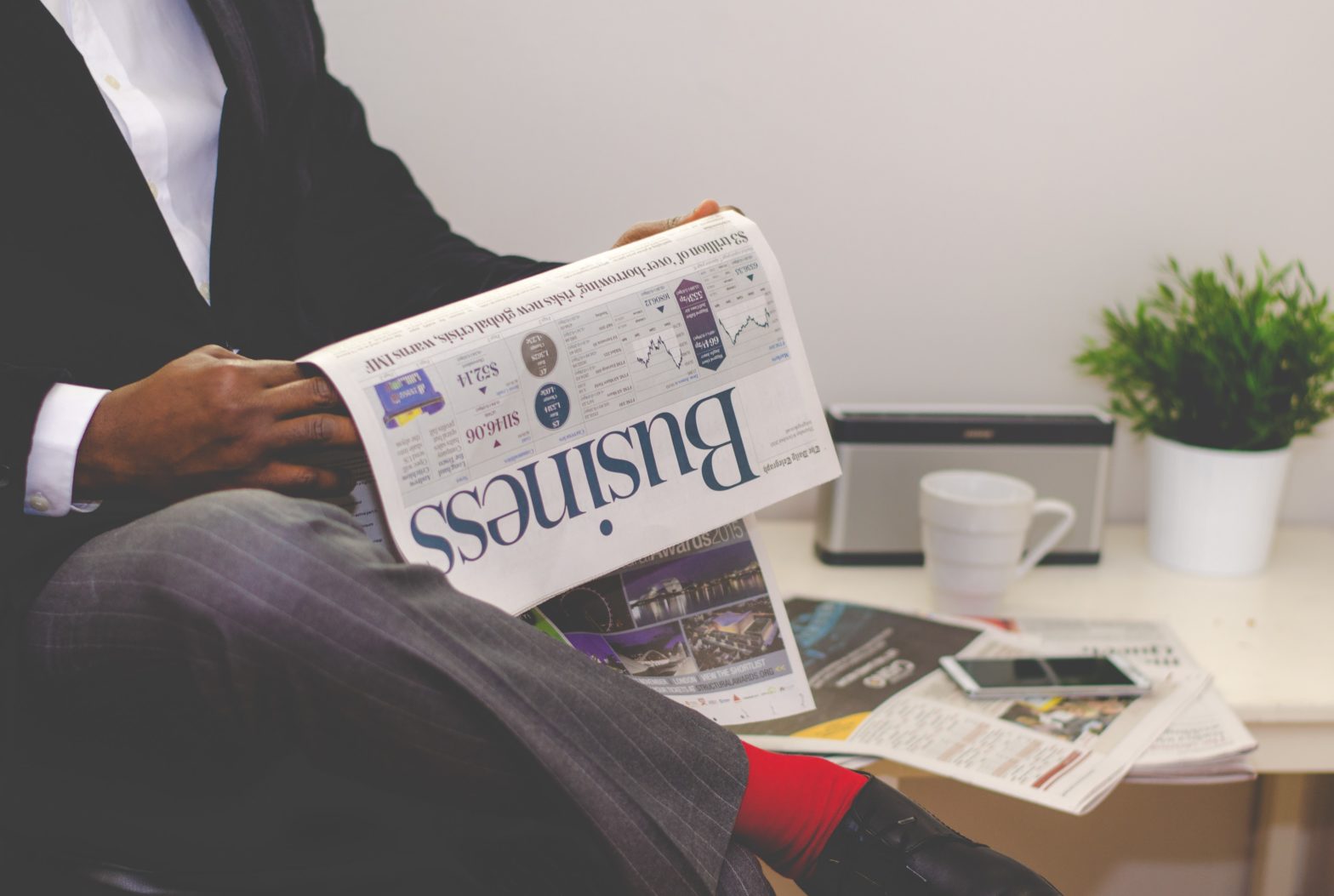 Business interruption insurance: what is and isn’t covered?

The Australian summer continues to keep insurers and brokers on their toes. From the bushfires which ravaged so many parts of the country to wild storms along the east coast, these events have affected the ability of many businesses to trade as normal.

Once again, the impact of these events has demonstrated how integral business interruption insurance can be in helping businesses stay afloat– but it has also led to some coverage confusion around what is and isn’t covered.

Using the scenarios below as examples, Head of IUA and Underwriting Manager Christopher Connolly explains some of the features and limits commonly found in business interruption policies and how certain policies, such as IUA Interruption Insurance*, may respond to various scenarios.

In this scenario, a modern business interruption policy would likely be triggered, provided that a public authority (such as the police or fire brigade) issues a prevention of access order, which would stop the owner from opening their café.

If the prevention of access order were to be issued after the café had opened, stopping customers from being able to reach the café, the policy would also respond.

Mr Connolly adds, “It always comes down to damage. In this scenario the bushfires were the threat of damage, therefore a policy like IUA’s would respond.”

However, if the owner was able to open the café despite the fires but decided not to, or if they had opened for the day but customers chose not to visit due to bushfires in the area, a business interruption policy wouldn’t cover the revenue lost or overheads and running costs for that period of time.

Following bushfires, a bush wedding reception venue in the fire zone has a series of upcoming bookings cancelled.

In this scenario, despite the loss of bookings and, therefore, revenue, a business interruption policy wouldn’t respond if there is no physical damage to the reception venue.

This scenario also applies to accommodation providers or tourism operators in bushfire-affected areas who may be experiencing a surge in cancellations or a lack of new bookings.

During a severe storm, power grid infrastructure is damaged, causing a disruption to an office’s power supply

When it comes to damage to power infrastructure whether a business interruption policy would respond depends on the policy wording in question.

For example, if the office’s business interruption policy says it will cover losses caused by power outages ‘where you get your electricity supply from’ then the policy would respond, even if the damage to the power grid occurs in another state. However these policies sometimes have a time deductible of 48 hours, meaning the policy would only begin to pay out if the power has been off for longer than 48 hours.

“However if the policy says the damage has to be ‘adjacent to your premises’, this means the damage causing the outage has to have happened to the telegraph pole out the front or the transformer on the premises for the office to be covered” he explains. “These policies usually don’t have a time deductible though, so the policy would begin to pay out straight away.”

In addition, interruption to business as a result of a power surge, or power shedding during a heatwave, is typically not covered under a standard business interruption policy.